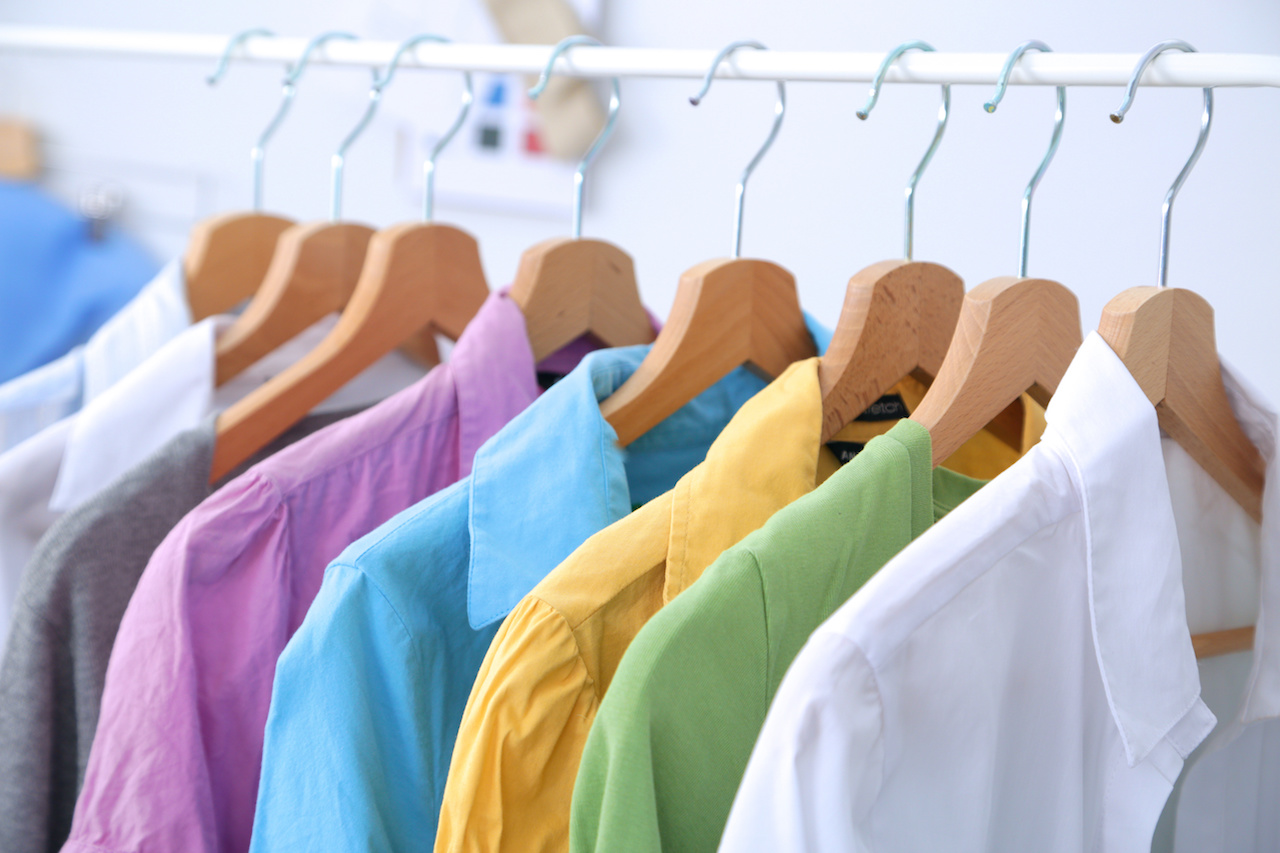 The Capsule Wardrobe movement continues to gain momentum. Our culture’s obsession with ever-changing fashion trends is an artificial pursuit manufactured by those who benefit from it.

The Capsule Wardrobe movement is far from mainstream. But, elevated in the social consciousness by some high-profile personalities, more and more people are applying minimalist principles to their fashion.

Many people outside the movement remain skeptical. They wonder why anybody would intentionally choose to wear the same outfit every day—especially when financial resources are not in question.

If you have ever wondered why some successful people choose to wear the same outfit every day, or better yet, if you are considering adopting a more streamlined wardrobe yourself, here are 6 convincing reasons:

1. Fewer decisions. Decision fatigue refers to the deteriorating quality of decisions made by an individual after a long session of decision making. For people who make significant decisions every day, the removal of even one—choosing clothes in the morning—leaves them with more mental space and better productivity throughout the day.

This forms the basis for President Barack Obama’s limited fashion options, “You’ll see I wear only gray or blue suits. I’m trying to pare down decisions. I don’t want to make decisions about what I’m eating or wearing. Because I have too many other decisions to make.”

Mark Zuckerberg cites similar rationale. One less frivolous decision in the morning leads to better decisions on things that really matter. The Facebook founder and chief executive is returning to work after a well-publicized two-month paternity leave following the birth of his daughter, Max. And he won’t be wasting a minute thinking about what to wear. Zuckerberg is known for always wearing a gray T-shirt. “I really want to clear my life to make it so that I have to make as few decisions as possible about anything, except how to best serve this community,” he reportedly once said after being asked about the shirt during a Q&A session at his company’s headquarters.

The idea is to spend less time making non-work and noncritical decisions and to keep all your mental energy available for more important stuff (saving the world from doom, inventing iPhones, etc.). There’s a body of research showing that your decision-making capabilities actually diminish as you are forced to make more decisions. It’s called “decision fatigue”.

2. Less time wasted. We have no idea how much of a burden our possessions have become until we begin to remove them. But when we do, we immediately discover a new life of freedom and opportunity. It was almost five years ago that I first experimented with Project 333—a personal challenge of wearing only 33 articles of clothing for a period of 3 months. The project is simple, life-changing, and wildly beneficial. I quickly discovered one of the greatest benefits of limiting my wardrobe: the gift of time. Getting ready in the morning became easier, quicker, and more efficient.

3. Less stress. Matilda Kahl, an art director in New York cites both decision fatigue and less time getting ready as her reason for wearing the same outfit every day. But she adds another: less stress—specifically, less stress during the day over the decision she originally made in the morning. “Is this too formal? Is that too out there? Is this dress too short? Almost always, I’d choose something to wear I regretted as soon as I hit the subway platform.” I just wanted to save some time and energy,” she told Business Insider. Kahl was tired of running late in the morning, re-evaluating her outfits, and stressing about whether her clothes were appropriate for different events or meetings at her creative advertising agency. For someone in the creative field who has to make a lot of decisions throughout the day, she longed for one less choice to make. “During the weekdays, I have so many creative challenges at work to keep my mind stimulated that I don’t feel an urge to express myself creatively through what I wear,” she said. “I finally had enough.” After one particularly memorable meeting in which she realized her male work colleagues never face as much sartorial stress as she did, Kahl decided it was time for her own work uniform —something that could look professional, fashionable, and classic when worn every day. Now, in her trademark silk white shirt and black trousers, she has one less source of anxiety during the day.“

4. Less wasted energy. Christopher Nolan has created several of the most critically and commercially successful films of the early 21st century. But, according to New York Times Magazine, he decided long ago it was “a waste of energy to choose anew what to wear each day.” Now, he settles instead for a dark, narrow-lapeled jacket over a blue dress shirt with black trousers over sensible shoes to wear each day.

Christopher offers an important distinction when he refers to “wasted energy.” Not only do large wardrobes require more decision-making, they also require more maintenance, more organization, and more shuffling around. Additionally, while a capsule wardrobe may not result in less laundry, it does result in both easier laundry and storage.

5. Less expense. Our closets are full of clothes and shoes purchased, but rarely worn. The average family spends a great deal on clothes annually, and most clothing purchases are not based on need at all. In 1930, the average American woman owned nine outfits. Today, that figure is 30—one for every day of the month.

Living with a capsule wardrobe or adopting an iconic uniform removes most of the waste and expense from trial-and-error clothing purchases—not to mention all the time wasted shopping for items only to return later.

6. More peace. Last month, Drew Barrymore wrote an article for Refinery 29 highlighting her new stage of life and relationship with clothes. “For starters, I’m almost 40, and the 20s clothes don’t make sense anymore. And, after two babies, the 30s clothes don’t fit anymore. I am at a clothing crossroads, and it’s a painful one at times.” To counter these feelings, Drew put herself on a closet diet limiting her wardrobe and only buying items thoughtfully. Months later, her closet is “sane and happy.” Getting dressed is no longer a battle. And her fashion sense is “now calmer and more peaceful.”

We are a society drowning in our possessions. People are looking for freedom and rescue. They are searching for new solutions. No wonder the capsule wardrobe movement continues to grow.

Maybe it is time you gave it a try.