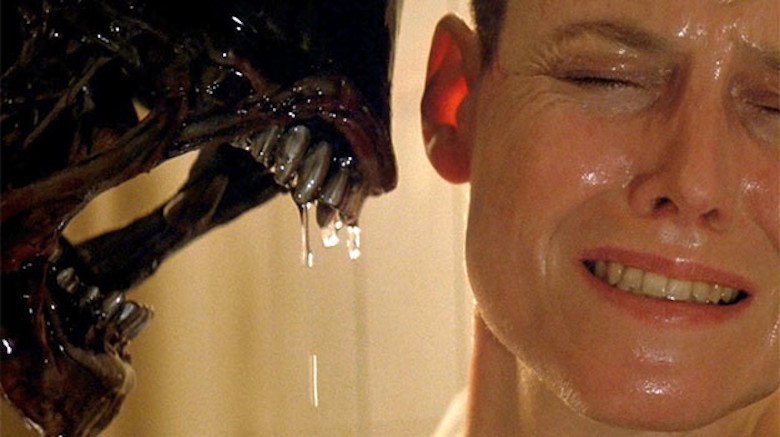 A former Israeli space security chief has shocked everyone by saying that human beings are in contact with aliens from a “galactic federation,” adding that US President Donald Trump is aware of it.

According to a report by NBC News, Haim Eshed, a former head of Israel’s Defense Ministry’s space directorate, told a local newspaper last Friday that Unidentified Flying Objects (UFOs) have asked earthlings not to reveal they are here because “humanity is not ready yet.”

Eshed, who is a respected professor and retired general, added that aliens are curious about human beings.

Eshed said the US government has signed a “cooperation agreement with the aliens.” He went on to say that there is an “underground base in the depths of planet Mars”, where extraterrestrial creatures and American astronauts work together.

“President Donald Trump was aware of the extraterrestrials’ existence and had been on the verge of revealing information but was asked not to in order to prevent mass hysteria,” Eshed said.

NBC News tried reaching out to Israeli and US government officials for a comment, but did not get an immediate response.

Later, Sue Gough, a spokesperson for the Pentagon, refused to comment.