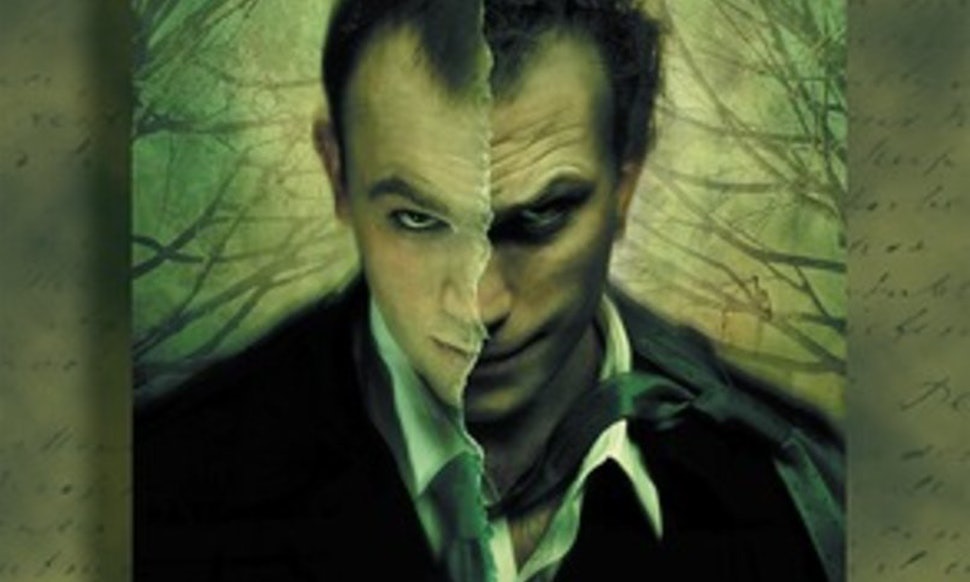 How Job Insecurity Can Change Your Personality

People who experience prolonged episodes of job insecurity are at risk of becoming less agreeable, less conscientious, and more neurotic, according to new research published in the Journal of Applied Psychology.

This is based on data collected from 1,046 employees participating in the Household, Income, and Labor Dynamics in Australia survey over a nine-year period.

“Results showed that chronic job insecurity over four or five preceding years predicted a small increase in neuroticism and a small decrease in agreeableness,” say the researchers, led by Chia-Huei Wu of Leeds University Business School. “This study suggests that job insecurity has important implications for one’s personality when experienced over a long-term period.”

Not all personality traits were influenced by job insecurity, however. The personality trait of extraversion remained largely unchanged, as did people’s willingness to step outside of their comfort zone and engage in new experiences.

According to the researchers, chronic job insecurity leads to prolonged episodes of stress, which can produce lasting personality changes—for instance, causing people to be more on edge, less disciplined, less organized, and more disagreeable.

These results represent an example of “personality fluidity,” or the idea that personality is not as “fixed” or unchangeable as previously thought. Emerging research suggests that our personalities tend to evolve gradually over time, usually for the better. For instance, people tend to become more conscientious, less narcissistic, and more emotionally stable as they age. However, things can also go in the other direction, especially when people experience prolonged episodes of stress, as this research points out.

Moreover, the researchers expect the negative effects of job-related stress on mental health to get worse as the gig economy expands. They state, “Patterns of employment have become increasingly unstable and insecure, or precarious, with temporary and contract-based employment becoming mainstream. […] The growing prevalence of job insecurity is recognized as a key psycho-social risk of future work.”

What can be done to combat the risks? The authors suggest that governments should offer stronger safety nets to protect citizens from labor market vicissitudes. In fact, one study found that countries offering a strong national social safety net buffered the negative link between job insecurity and work attitudes.

At the organizational level, companies should offer stable terms of employment when it is possible to do so. Organizations might also invest in interventions aimed at increasing employee engagement and well-being. According to the researchers, such targeted interventions can “alleviate employees’ negative emotional responses to their jobs, reduce withdrawal from work, and decrease self-focused attention, thereby preventing a downward spiral toward personality change.”

Other research suggests just how effective employee well-being interventions can be when done right. A team of scientists led by Ad Bergsma of Erasmus University Rotterdam in the Netherlands analyzed the results of 61 happiness training studies published between 1972 and 2019. They found that the majority of these studies showed a positive effect on employees’ levels of happiness.

“Happiness training techniques seem to do what they are designed to do,” state Bergsma and his team. “Ninety-six percent of the studies showed a gain in happiness post-intervention and at follow-up, and about half of the positive results were statistically significant.”

Mark Travers, Ph.D., is a psychologist who writes about human potential and the science of reaching it.