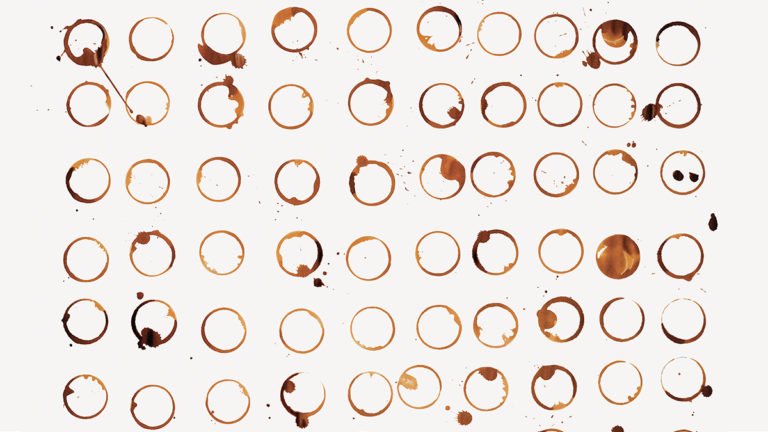 How to Spend Way Less Time on Email Every Day

The average professional spends 28% of the work day reading and answering email, according to a McKinsey analysis. For the average full-time worker in America, that amounts to a staggering 2.6 hours spent and 120 messages received per day.

Most professionals have resorted to one of two extreme coping mechanisms as a last-ditch attempt to survive the unending onslaught: at one end, there are the inbox-zero devotees who compulsively keep their inboxes clear, and, at the other, there are those who have essentially given up. Emails enter their inbox and remain.

In the face of these two extremes, some have advocated for a more moderate approach: simply, check email less often.

Our team at Zarvana — a company that teaches research-backed time management practices — set out to see if there is a data-supported way to reduce the 2.6 daily hours spent on email without sacrificing effectiveness. What we found surprised even us: we realized we could save more than half of the time we currently spend on email, or one hour and 21 minutes per day.

Here are the five ways we unnecessarily lose this time and how to get it back:

What impact would that have? Some research suggests that it can take people up to 23 minutes and 15 seconds to fully recover after an interruption, such as a break to check email. While we don’t doubt the truth in this finding, for the purposes of calculating time savings, we use the much more conservative results of a Loughborough University study, which found that it takes 64 seconds for people to return to work at the same rate they left it.

Trips to the inbox aren’t the only way people “check” email either. Many also read the notifications that emerge in the corner of their computer screens each time an email comes in, losing several seconds each time.

And these interruptions have added costs. Researcher Sophie Leroy from the University of Washington describes what happens: “As I am still thinking about Task A while trying to do Task B, I don’t have the cognitive capacity to process those two tasks at the same time and do a perfect job on both.”

So, between checking email six times more than needed, letting notifications interrupt us, and taking time to get back on track, we lose 21 minutes per day.

The solution is simple, however. Turn off notifications and schedule time (about 5 to 8 minutes) every hour to check email. For some roles in some professions, this is not viable. And it may feel very uncomfortable to those who are accustomed to being on top of everything that comes in and responding within minutes. But most who try it find that their rapid response times have been unnecessary.

Full inboxes waste 27 minutes per day. Many have argued that there is no longer a reason to move emails out of the inbox because the search functionality of the common email applications is powerful enough to make finding one message among hundreds or even thousands easy. They’re right, but only in part. Search is the fastest way to find old emails, but full inboxes cost us time for another reason.

When we check a crowded inbox, we end up re-reading emails over and over again. We can’t help it; if they’re there, we read them. On average, professionals have more than 200 emails in their inbox and receive 120 new ones each day but respond to only 25% of them. Without a conscious clear-out plan, the backlog keeps building. And, if people go to their inboxes 15 times per day and spend just four seconds looking at each email (the time it takes to read the average preview text) and re-reading only 10% of them (an estimate based on the number of messages that fit on average computer screen), they’ll lose 27 minutes each day. For the small portion of people who do no archiving, these savings will be a bit more modest (more like 22 minutes) because they will need to start spending five minutes each day archiving emails in order to clear out their inbox.

In either case, he antidote is the single-touch rule. This means always archiving or deleting emails after reading them the first time. This approach may seem nonsensical for certain messages, like ones that require a delayed response. However, a read email that needs a later response is no longer an email requiring reading; it is a task requiring action. It should be treated as such and moved out of the inbox and onto a to-do list.

Using folders to organize and find emails wastes 14 minutes per day. Because professionals delay replying 37% of the time, finding messages that we’ve already read is a big part of the work of email processing.

Most people deal with this by creating folders for various subjects or people or types of messages and archiving accordingly. On average, people create a new email folder every five days and have 37 on hand. But this approach — clicking on folders to find what you need — is 9% slower than searching with keywords, or 50% slower when compared with searches using common operators (e.g., “from:connect@zarvana.com”).

Search is one fix. Another is email/to-do list integrations. These work by either providing users with a unique email address they can forward/send emails to for automatic conversion into tasks, or enabling users to add emails to a slimmed down version of the to-do list app embedded in their email application. Taken together, these methods can save users 14 minutes per day.

Archiving emails into many folders using a mouse wastes 11 minutes per day. The 37 folders stacked up on the left-hand side of most users’ email application affects more than just re-finding time. Roughly 10% of the total time people spend on email is spent filing messages they want to keep, a process that involves two phases: deciding where the emails should go and then moving them to the selected folders. The more choices we have, the longer it takes for us to make a decision.

We know that folders aren’t needed for re-finding emails, so how many do we really need? We have found that most people require only two: one for emails that you we read when they hit the inbox but which also require further action (what we call “Archive”) and one for emails that we might want to read at a later date (what we call “Reading”). Why not have zero folders? We need at least one so we can get emails out of our inboxes.

To calculate the time saved by dropping from 37 to two folders, we use Hick’s Law, a psychological principle that describes the mathematical relationship between the number of choices and decision-making time. It tells us that a 37-choice decision is five times slower than a two-choice decision.

There are also ways to improve the efficiency and accuracy of email filing through the use of automated rules or filters, which help us avoid the risk of dragging and dropping emails into the wrong place, and keyboard shortcuts, which are more than 50% faster than using a mouse. For example, Windows Outlook users can file emails by pressing control + shift + v and then selecting their desired folder from a list (in G Suite, users can just press “v” and then select the desired folder). Outlook users can also create “quick steps” that enable them to move emails to a specific folder with one keyboard sequence, saving even more time.

Reading and processing irrelevant emails costs us 8 minutes per day: According to data from Sanebox, 62% of all email is not important and can be processed in bulk. But even bulk-processing takes time. The average person opens 20% of “permission mailers” (e.g. newsletters) and spends 15-20 seconds reading each of these emails, consuming more than four minutes per day. Even just deleting an email takes an average of 3.2 seconds, adding up to more than three minutes per day, a small but important reason to unsubscribe and block unwanted emails rather than just deleting them.