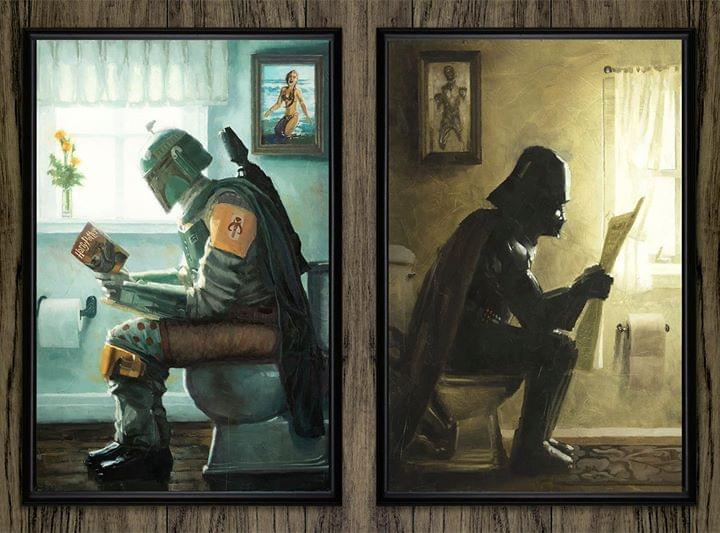 Across the world, countries are using wastewater epidemiology (WWE) to assess narcotic use among population groups and, in at least one instance, WWE was used in the arrest of a drug dealer.

On a Monday morning, some Capetonians will flush their toilets not knowing that what they send to the sewers will tell the story of their illicit activities over the weekend.

It is those post-wild-night-out and weekend-morning constitutionals that provide the samples that reveal the chemical footprints left by cocaine, methamphetamine (tik), methaqualone (Mandrax) and MDMA (ecstasy).

Wastewater treatment plants have become the eyes on how hard the city partied over a weekend.

“With the so-called party drugs – cocaine and ecstasy – we normally see a spike on the weekend and almost nothing on the weekday,” explains Dr Edward Archer of the Department of Microbiology in the Faculty of Science at Stellenbosch University. “But other drugs like tik and Mandrax are consumed throughout the week.”

Archer is involved in wastewater epidemiology (WWE), a relatively new weapon in the war on drugs.

Across the world, countries are using it to assess narcotic use among population groups and in at least one instance WWE was used in the arrest of a drug dealer.

In South Africa, it is still relatively new and regular surveillance is only done in Stellenbosch and Cape Town.

South Africa is, however, part of the Sewage Analysis CORe group Europe (SCORE) network. The network includes labs outside Europe.

It means, says Archer, that they have to follow the same protocols and sampling regimes of other labs based in other cities.

“What was really interesting when comparing with the international network is that, as expected, our methamphetamine or tik use is extremely high and is comparable to what we see in the Czech Republic and also Australia, two of the biggest methamphetamine abusers in the world,” he says.

The SCORE network has coordinated surveillance events that take place over a week, three times a year.

“You can use this tool and see what is going on almost in real time,” adds Archer.

One of these surveillance events picked up one of the, well, biggest party pooper events yet in Cape Town.

Samples taken in July 2020 provided a snapshot of the city’s drug use during the hard Covid-19 lockdown.

“So the levels of cocaine and MDMA – or ecstasy – they just flatlined and remained low for that year at those specific wastewater plants we tested. But not for methaqualone, which is Mandrax, and tik,” explains Archer.

While the hard lockdown did kill Cape Town’s party scene, drug researcher Simon Howell believes it wasn’t the temporary death of the jol that put a dampener on coke use, but rather supply issues.

Across the world, media reports indicated that lockdowns had effects on drug supplies. Howell, who monitors the price of drugs on South Africa’s streets, noticed a dramatic increase in what users were paying for cocaine.

“It went from R350 a gram up to R900 – and it was only cocaine that really did this. The prices of other drugs did increase slightly,” he explains, adding that the price has since dropped but still remains high.

The drug analysis is accurate enough that it can differentiate between the different forms of cocaine and whether the drug was consumed with alcohol.

By examining the chemical traces of tik, it can even work out the quality of the drug that is available in a certain area.

But still there are certain drugs that are difficult to analyse, one of which is heroin. It metabolises quickly and can be difficult to distinguish from prescription drugs that contain codeine, which, like heroin, is derived from the opium poppy.

And while the use of poop snooping has some countries worrying about privacy issues, in China WWE is becoming an increasingly important tool in the country’s fight against drugs.

Dozens of cities across that country are using the forensic technique and more and more money is being invested in WWE.

China has gone beyond simply monitoring the population’s use of drugs; it is now using WWE to finger individuals.

There have been reports that at least one drug dealer was arrested with the evidence collected from faeces.

However, in South Africa, the network isn’t wide enough yet to give a clear picture of the country’s drug habits.

And the system, believes Howell, does have its limitations.

“The sewage analysis is looking at consumption, but people could be buying the drug elsewhere.

“And if you are using, the police want to go after the dealers,” he explains. “But it does provide at least some type of granular level of analysis.”

Faeces does have a lot more besides to reveal about the people who leave it behind. WWE has been used to monitor the use of prescription drugs and more recently the spread of Covid-19.

Here it has even able to home in on streets and even single buildings.

“With the Covid work they were able to look at specific student residences and prisons, where they sampled a single sewage line coming from a particular dormitory. From that they could find out if there was Covid there and not in the next block. They could then isolate that block and not the others,” says Archer.

This year is the 50th anniversary of the declaration of the war on drugs by former US president Richard Nixon. It is a war that many believe hasn’t been won as drugs still flood the streets and marginalised and poor people continue to feel the hammer of hardline policies that have criminalised generations of users.

But with WWE, Archer believes a better understanding can be obtained about who is using drugs and where resources can be focused to provide help.

“The thing about wastewater is that it doesn’t lie; everyone needs to go,” he adds. DM168 First published in the Daily Maverick 168 weekly newspaper.