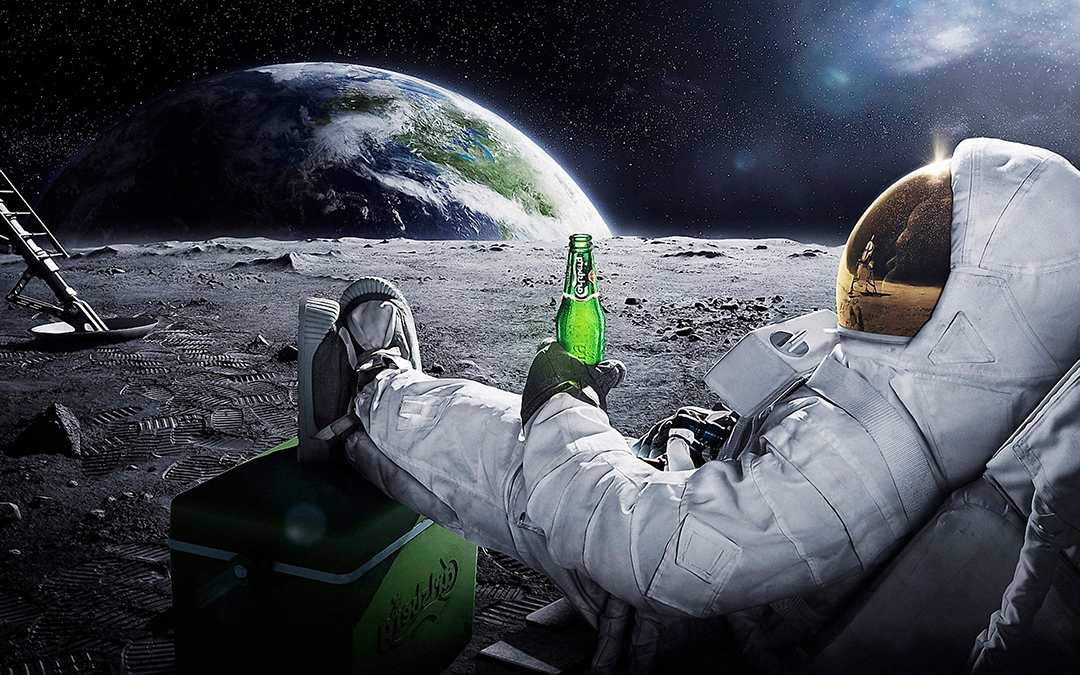 You’d like to believe that companies have logical, rational reasons for their decisions. Management would want what is best for the business, right? Anyone who’s been in the workforce for more than five minutes knows that directives issued by managers are highly suspect. Oftentimes, they couldn’t care less about their team and are primarily motivated by furthering their own career ambitions.

We are seeing this disconnect playing out with the hybrid and remote-work debate. A majority of workers want to remain at home. They say that they are more productive and have grown accustomed to a better quality and balance of life and work. Studies show that employees would quit if not allowed to continue working remotely.

Despite the desires of workers, corporations are disregarding their needs and wants. While they say there “may be remote opportunities,” it’s just talk. Management is pushing hard for people to return to their cubicles.

To succeed in the corporate world, you have to play the game. Being good isn’t good enough. You have to network with the “right” insiders, make yourself known, suck up to bosses and put in long, tedious hours to show your commitment.

The unintended mass experiment of working from home during the pandemic made us realize that remote work works. Not only was it successful, employees spent more hours on their tasks and the stock prices of companies soared to record highs.

Given the nearly universal acceptance of remote work, there has to be some underlying reasons why some companies are pushing back against it.

Here are some of the reasons why middle management and executives are afraid of this trend continuing:

Pre-pandemic, the goal for workers was to show how steadfastly you labored all day long under the flickering fluorescent lights. It’s all about facetime. When your manager sees you, he feels that you’re being productive, even if you’re just searching Amazon for bargain deals.

I admit that pre-Covid-19, I counseled people to play the game. I’d tell them to make sure that their supervisors are well aware of all that you are doing. I’d suggest to people to make it look like you’re putting in the long hours. Leave your suit jacket on the back of your chair and keep a half empty cup of coffee with the remains of a bagel on the desk when you leave your office. When your nosey boss peaked in at 5:45 p.m., they’d know that you are around and working even though you left for the day.

You’d also want to be the first one in the morning and the last person to walk out the door in the evening. Leave voicemails, send texts and emails super early in the morning, late at night and on weekends, I’d advise. It shows that you’ve been hustling. Tell the boss of everything you’re doing and make sure they’re aware of your Herculean efforts. It sounds sad, but you need to stand out to get noticed.

With remote, there is no need for the charades any longer. Now, it’s all about productivity. Since you’re out of sight, the only thing that managers can measure you on is output and results. No longer do you need to play the silly corporate games of pretending you’re at your desk all day long.

The job of middle and senior managers is to crack the whip and ensure everyone is earning their pay. Many supervisors enjoy the power they lord over you. It makes them feel big and important. There are endless meetings that allow the boss to drone on about nonsense and you must suffer through their insufferable jargon-filled, pompous preening. They’ll ask for ideas, only to offer them later to the top executives, claiming that it was their own. You’ll be assigned laborious, inane tasks that will take months to accomplish, but are actually busy-work projects designed to make their managers take notice of how hard everyone is grinding.

With a distributed workforce, they lose their stranglehold over you. They can’t micromanage like they used to. It’s already been proven that people have been amazingly productive while at home—without the supervisors breathing down their necks. Pretty soon, the senior-level executives will wonder what the middle managers are actually doing and contemplate if they are really necessary or a waste of money.

In their hearts, they know that they may not really be needed. The company could easily carve out a large swath of these busybodies and save a fortune. That’s why they’re panicking. They’ll have to find a new job, and that’s not a rosy prospect. It’s easier to push back on the remote trend and fight to keep the pre-virus status quo.

Major corporations have invested small fortunes in purchasing, leasing and refurbishing office space. If staff does not return en masse, the C-suite executives will have to eat the huge expensive costs of their office buildings. As all of the other companies are moving toward remote, it won’t be too easy to sell their portfolio of offices or sublease them.

The CEO and CFO will view the empty space as throwing money out the window. If they are locked into a long-term lease, they’d rationalize that it’s more economically feasible to have people in the office, even if the employees don’t want to return.

By pushing people to return to their offices, it will make the bean counters feel better that they aren’t wasting money. It’s kind of like when you were a kid and your mom made you wear clothes that you hated, but had to wear because she paid “good money” for the outfits. It’s not that they want their employees to be unhappy; it’s just that they want to cut down on costs and maximize profits.

Having everyone together under one roof is relatively easy. Corporate America has done this for decades. With a widely dispersed workforce, it’s more challenging. Adding a hybrid model, which entails people coming into the office two or three times a week, adds another level of logistical complications.

Managers will have to keep track of everyone. They’ll need to exert a lot of time, effort, scheduling and empathy to make this work out well. If not executed right, the risks are high that remote workers will feel left out and become second-class citizens, as they’re out of sight and out of mind.

A recent study conducted by the Society for Human Resource Management (SHRM) found that supervisors are not happy with the extra work associated with remote work. The findings of the survey showed that supervisors don’t hold remote workers in high regard. Managers reported “negative perceptions” of the work-from-home trend.

Once again, even if it’s in the best interests of the employees to continue working remotely, ulterior motives are at play, pushing back on this trend. There are many corporate drones that are afraid of change and the hard work associated with it. They’d prefer to go back to the past. These are the folks who say “we’ve always done it this way” and there’s no need to make any changes.