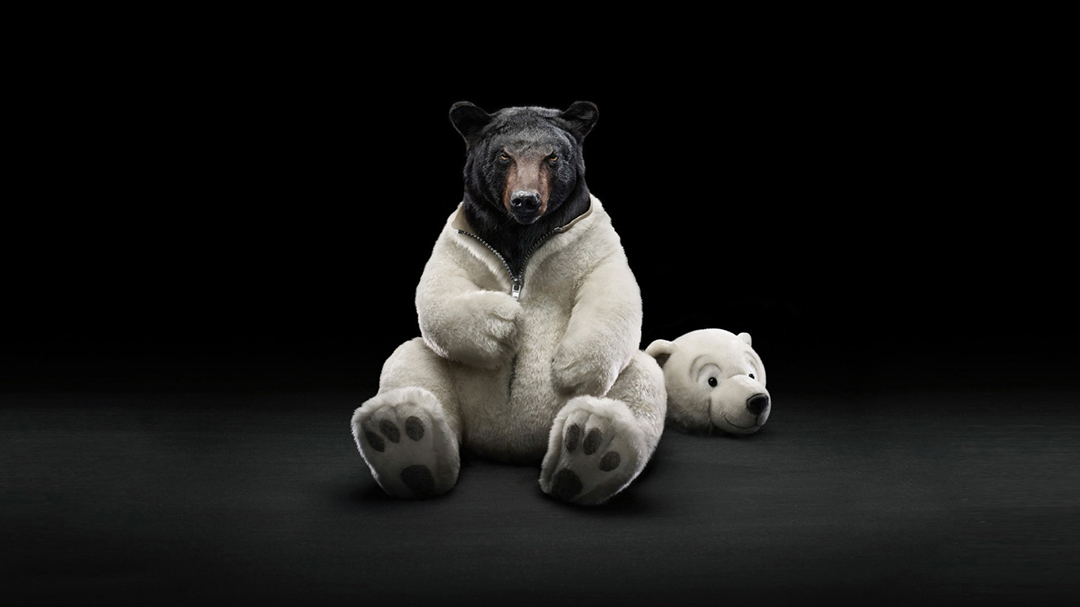 As Stephen Hawking said, authentic intelligence is that which can adapt to change. This is the kind of mindset we need to have in these trying times. Today, we’ll share some strategies for developing it.

The Flynn effect is the name for the widely-studied rise in the average IQ over the years. From 1938 to 2008, the more optimistic studies estimate that the average IQ has risen more than 30 points. However, in the last decade, these numbers plateaued and then actually began to fall. More alarming, perhaps, is that experts believe we’re losing something called “adaptive intelligence”.

The idea that our intellectual abilities have decreased in recent years is unsettling and prompts some reflection. Perhaps the fact that we’re relying too much on technology is affecting certain skills such as problem-solving, creative thinking, memorization, and even finding our way without Google maps.

Robert J. Sternberg, Yale professor, author of the Triarchic Theory of Intelligence, and one of the most eminent scholars in his field argues that the problem goes even deeper. He believes that we’re losing the ability to develop new strategies in order to react and adapt to changes.

Adaptive intelligence and how to develop it

There’s also the controversial and highly criticized theory of multiple intelligences and the idea that emotional intelligence is vitally important. Thus, which theory is right? Some argue that all of these ideas are valid.

At the end of the day, humans express intelligence through our creativity, problem-solving abilities, flexibility, and the way we understand and respond to other people

Professor Sternberg explains a very interesting aspect of this discussion in his essay Earth to Humans: Get with it or get out! Adaptive intelligence in the age of human-induced catastrophes. He argues that the time has come to reformulate this concept and introduce something more useful. He proposes something he calls adaptive intelligence.

Better-educated but with a lower IQ

As we mentioned at the beginning of the article, the Flynn effect plateaued in 2008. After that, the average IQ started to fall. Are we getting dumber by the year? The answer probably isn’t that simple. Dr. Sternberg believes that perhaps we’ve been too focused on teaching skills that aren’t particularly useful for modern needs.

In other words, today’s problems might require abilities that no one is being taught. Perhaps fractions, equations, knowing the names of all the rivers in Europe, and which king conquered France in 1415 aren’t particularly helpful for solving climate change.

Sternberg points out that we can’t measure intelligence with a simple test anymore, or think of it only in terms of IQ. There are whole generations of incredibly well-educated people who don’t have much to offer when it comes to solving these most urgent problems. That’s the reality we’re living in. The only useful perspective right now is the one that’s part of a concept that isn’t really new: adaptive intelligence.

The ins and outs of adaptive intelligence

Albert Einstein said it, and Stephen Hawking repeated it: the only valid notion of intelligence is the ability to change. That is, an intelligent person is a person who can adapt to the changes to their environment in an innovative way, no matter how difficult those changes are. It’s all about being aware of the challenges that we’re facing in order to respond to them in an original and successful way.

Adaptive intelligence integrates all of the processes, knowledge, skills, and aptitudes that help you not only deal with change but take advantage of it and move forward. This is challenging, no doubt about that.

How to develop adaptive intelligence

To lay the foundation for adaptive intelligence, you have to start with a clean slate in many ways. This implies a reformulation of many things that you take for granted. It also involves having an open mind that’s able to be self-critical and aware of the needs, challenges, and dynamics of the current context. Here are some strategies you can use to activate your adaptive intelligence.

Stop using the past as a point of reference.

Everyone has a past. No matter what your story is or what experiences you’ve had, however, you should understand that the things that already happened can’t be a useful point of reference. What’s happening today is completely different. Therefore, if you base your actions on the past they probably won’t be very useful at all.

Instead, focus on building the future by taking risks and developing new abilities.

Out with expectations, in with uncertainty

Linear thought patterns and expectations aren’t very useful anymore. Thoughts such as “I’m going to do this because I know that this will happen and I can solve it this way” don’t work. You can’t take anything for granted anymore because there’s so much uncertainty in the world.

The time has come to let go of old mindsets and understand that things have changed. The only way forward is through adaptation. We should clarify that adaptation doesn’t mean you’re just going to accept the status quo. Instead, it’s all about fully understanding what you’re dealing with in order to transform your reality.

Robert J. Sternberg invites his readers to reflect on something important. Adaptive intelligence is going to have to exist alongside artificial intelligence. Technology will play a decisive role in our lives, so we need to know how to manage it.

We’re going to have to find ways to adapt to a future in which information is ever-changing and a lot of things will be automatic thanks to AI. That being said, humans will always have an advantage over artificial intelligence. After all, our emotions, intuition, and human judgment will always be invaluable.

These are our best weapons. Knowing how to combine our intelligence with these skills will always give us an advantage, which is why it’s so important to think about ways to develop these skills. The time has come to focus on our adaptive abilities so we can transform along with the ever changing world.

Written and verified by the psychologist Valeria Sabater.