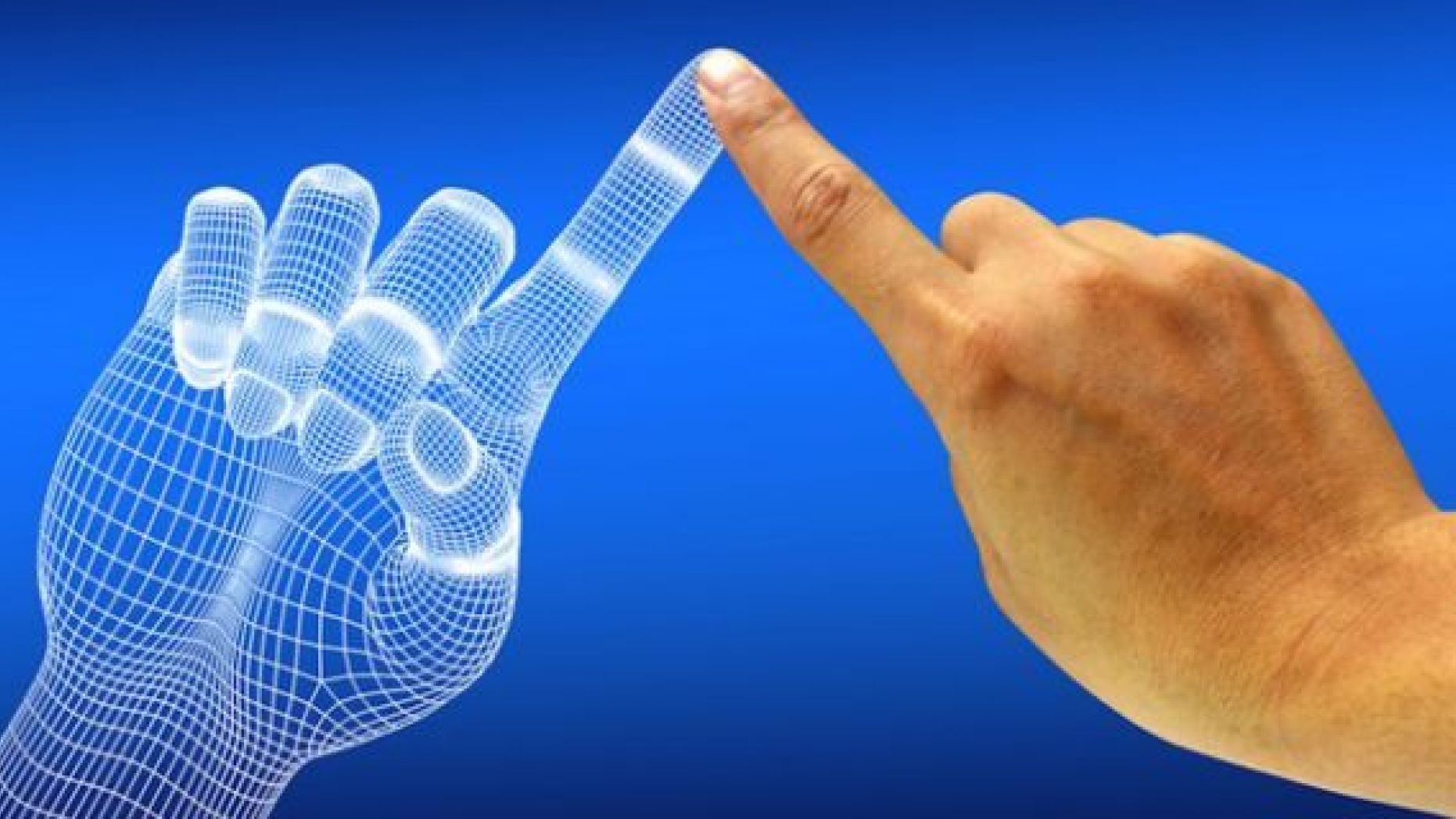 Why Physical Touch Matters for Your Well-Being

Physical contact seems to be declining in modern life. But what happens when we lack human touch?

Earlier this year, Tiffany Field, head of the Touch Research Institute at the University of Miami’s Miller School of Medicine, traveled to different airports in Florida to watch people interacting.

A researcher who has studied touch for more than four decades, Field made a shocking discovery: Nobody was touching each other. Everyone was on their phone.

“I think social media has been really detrimental to touch,” Field told me. “Being on your phone is distancing people physically from each other. It used to be in airports, you’d see people hugging and napping on each other. Now they’re just not touching.”

The science of touch came of age in the mid-1990s, when two scientists traveled to Romania to examine the sensory deprivation of children in understaffed orphanages. The touch-deprived children, they found, had strikingly lower cortisol and growth development levels for their age group.

From the time we are in the womb through our elderly years, touch plays a primary role in our development and physical and mental well-being. New studies on touch continue to show the importance of physical contact in early development, communication, personal relationships, and fighting disease.

Although the therapeutic benefits have become increasingly clear, Field argues that, thanks to no-touch policies in schools and the isolating effects of cell phones and computers, Americans are touching each other less. In the conversation below, Field shares the latest research on the importance of touch and what happens when we don’t touch each other.

Jonathan Jones: How did you become interested in touch?

Tiffany Field: Back in the mid-’70s, when I was in graduate school, I was working in a neonatal intensive care unit, and we were trying to figure out how we could help the preemies grow and be discharged faster. We started by stimulating with non-nutritive nipples, because they were being tube-fed and so they didn’t have any sucking experience. That helped them grow, and we figured if we stimulated more of the body than just the mouth, we would get even better results. So we started massaging them and they started gaining more weight and being discharged earlier.

JJ: What have been the most surprising findings from your research?

JJ: So, at its most basic level, why do we need to be touched? Why is it important?

TF: If you take an extreme example of, say, orphans in Romania, you get growth deprivation and all kinds of developmental delays without sufficient touch. Those kids are very autistic-like, and they’re growth-deprived. I visited an orphanage over in Romania, and it was just pathetic seeing these kids. They were half their expected height and weight for their age. There were 20-some kids in a space with one or two adults, so you can imagine that they didn’t get their fair share of touch. They were getting adequate nutrition, but there were other things at play. For example, the kids that were on the top floor of this orphanage were looking healthier than the kids on the bottom floor, and the only difference I could see was that the top-floor kids were getting some sunlight.

JJ: What are other effects of touch deprivation?

JJ: It seems we’ve become more and more concerned about touch in school and in society. I’m wondering whether you see Americans touching less and less over the years?

TF: I’m doing an airport study, and I was in two airports yesterday, and there’s no touching going on. Everyone’s on their smartphone, even couples who were obviously traveling together, even parents of children. The kids are all on smartphones and so are their parents, and little two year olds on iPads.

JJ: What kind of lessons can we take from your studies from a parenting perspective?

TF: I think parents need to be touching their kids as much as they can because kids aren’t getting it at school. And when they’re with their peers, they’re also on their phones. I think certainly kids today are much more touch-deprived than they were before smartphones. So I think parents have to make a special effort to provide as much touch as they can.

“I think certainly kids today are much more touch-deprived than they were before smartphones. ” ―Dr. Tiffany Fields

JJ: Any kinds of touch?

TF: Holding hands, hugging, cuddling, they’re all pretty good. What we find is that when you apply more pressure, moderate pressure, as in a hug or giving a person a back rub, the effects are more positive than providing less pressure. Light stroking is a bit aversive to most people because they feel like they’re being tickled. … Heart rate decreases when you’re getting moderate pressure. Heart rate increases when you’re getting light pressure. Same with blood pressure. When we looked at brain waves, we get an increase in theta waves, which is what typically accompanies relaxation when we do moderate pressure. When we do light pressure, we get an increase in beta waves, which is what we usually see when someone is aroused.

JJ: Can you explain to me how touch—specifically massage—affects the central nervous system?

TF: What happens is you’re stimulating pressure receptors, and vagal activity increases. Vagus is one of the 12 cranial nerves, and it has a lot of branches all over the body from the gastrointestinal system and the heart to our vocal chords and so forth. We have measured vagal activity and that increases, and with that, you get a decrease in cortisol, the stress hormone. There’s an increase in serotonin, which is the body’s natural antidepressant and anti-pain chemical. You get a decrease in Substance P, that senses pain.

We consider yoga a form of self-touch, self-massage, rubbing your limbs against the floor or the ground, and we get very similar effects. I would guess that if you looked at fast walking, a lot of different exercises, you’ll see very similar effects. When you’re walking, you’re stimulating the pressure sensors in your feet.

JJ: What do we know about hugging?

TF: They injected a cold germ into these people who were in the study, and those who had more hugs had a better immune response to the cold virus. And then [there are] some studies showing that if you get hugged by your partner before a stressful condition like giving a speech or doing math problems, people do better. Performance is better if they’ve been hugged by a partner before the stress.

JJ: Can you talk about the studies you’ve done with the elderly population?

TF: We did one study where we had the elderly people massaging babies versus receiving massage, and we found that the effects were greater when they were giving the massage rather than receiving. And I think that goes to saying that massage therapists are also getting some kind of benefit from stimulating the pressure receptors in the hand and their elbows or whatever they’re massaging with.

JJ: Are there lessons we can learn from France and other cultures in terms of how they experience touching?

TF: Yeah, and there’s also a lot of monkey data showing a direct relationship between aggressiveness and touch deprivation. They put a plexiglass wall between monkeys so they can see, they can hear, they can smell [each other], but they can’t touch [each other], and they become extremely aggressive. In fact, the guy who did these studies reports that they can kill each other when they’re touch-deprived like that.

JJ: Are there ways we should be encouraging more touch in our society?

TF: I think we need to have more touch in the school system. I know private schools, they’re allowed to touch kids, but in a lot of public schools there’s a mandate against touching, and I think that has to change. And it’s only going to change if parent-teacher associations are encouraging teachers to touch the kids. I would say we can have kids giving each other back rubs. That’s happening in Europe in preschools, for example, kids are taught that.

This story was originally published by A Beautiful Perspective. Read more from ABP’s current TOUCH Issue.